Photo of the square in Hummelstown taken January 08, 2007 |Author Jayu from Harrisburg, PA.

Hummelstown is a borough in Dauphin County, Pennsylvania with 4,500 residents as of the 2010 U. S. Census. About 7 miles east of Harrisburg, Hummelstown is centrally located between Harrisburg and Hershey. It’s a common tourist drive-through, and has several quaint shops and eateries enticing tourists to stop and visit.

The Borough of Hummelstown was first established as Frederickstown in the year 1762 when Frederick and Rosina Hummel purchased the land and sold building lots to German settlers. By the mid 1800’s, the Union Canal with nearby locks influenced trade and transportation, and from 1867 to 1929 the Brownstone Quarries provided employment for residents and continued growth for the Borough.

The Hummelstown Area Historical Society maintains a library, museum and visitor center in Hummelstown with local artwork, indian relics, and locally made quilts. The society sponsors many events throughout the year including trips to nearby historic landmarks, lectures, and art shows.

The town is home to a historical landmark, the Warwick Hotel, which is still a tavern reminiscent of its pre-Revolutionary War days. George Washington stayed a night there and drank from its bar. Indian Echo Caverns is one of the main attractions near Hummelstown. The caverns were originally used by the Susquehannock tribe, who lived and hunted in the nearby area until they vanished in the 1670s.

With its rich historical significance and centuries-old charm, Hummelstown is certainly worth a visit.

If you would like to know more about Hummelstown, please feel free to contact me by email, phone, text, or using the form below. 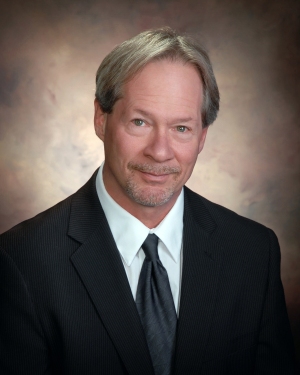