Tucked in the south central region of Pennsylvania, York is known as the “white rose city” after the symbol of the House of York. Founded in 1741, the town was also known as Yorktown from the mid 18th century to the early 19th century. During the Civil War, York became the northern most city to be occupied by the Confederate Army.

You can find a distinctive array of architecture in this historic town, ranging from colonial era buildings to large Gothic churches. Take a stroll downtown and you’ll be treated to glimpses from history as well as encountering modern day craftsman. York has a thriving art community that includes lunch-hour concerts, summer festivals, artisans, contemporary poet events and more. The Olde York Street Fair, an annual event is not to be missed!

York is also home to  York Barbell which includes the U.S.A. Weightlifting Hall of Fame, and also Harley-Davidson where you can visit the plant, take tours, check out exhibits at the museum, or experience factory visits.

If you would like to know more about York, please feel free to contact me by email, phone, text, or using the form below. 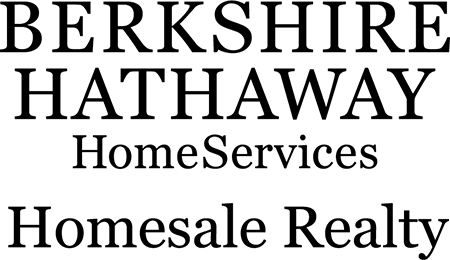